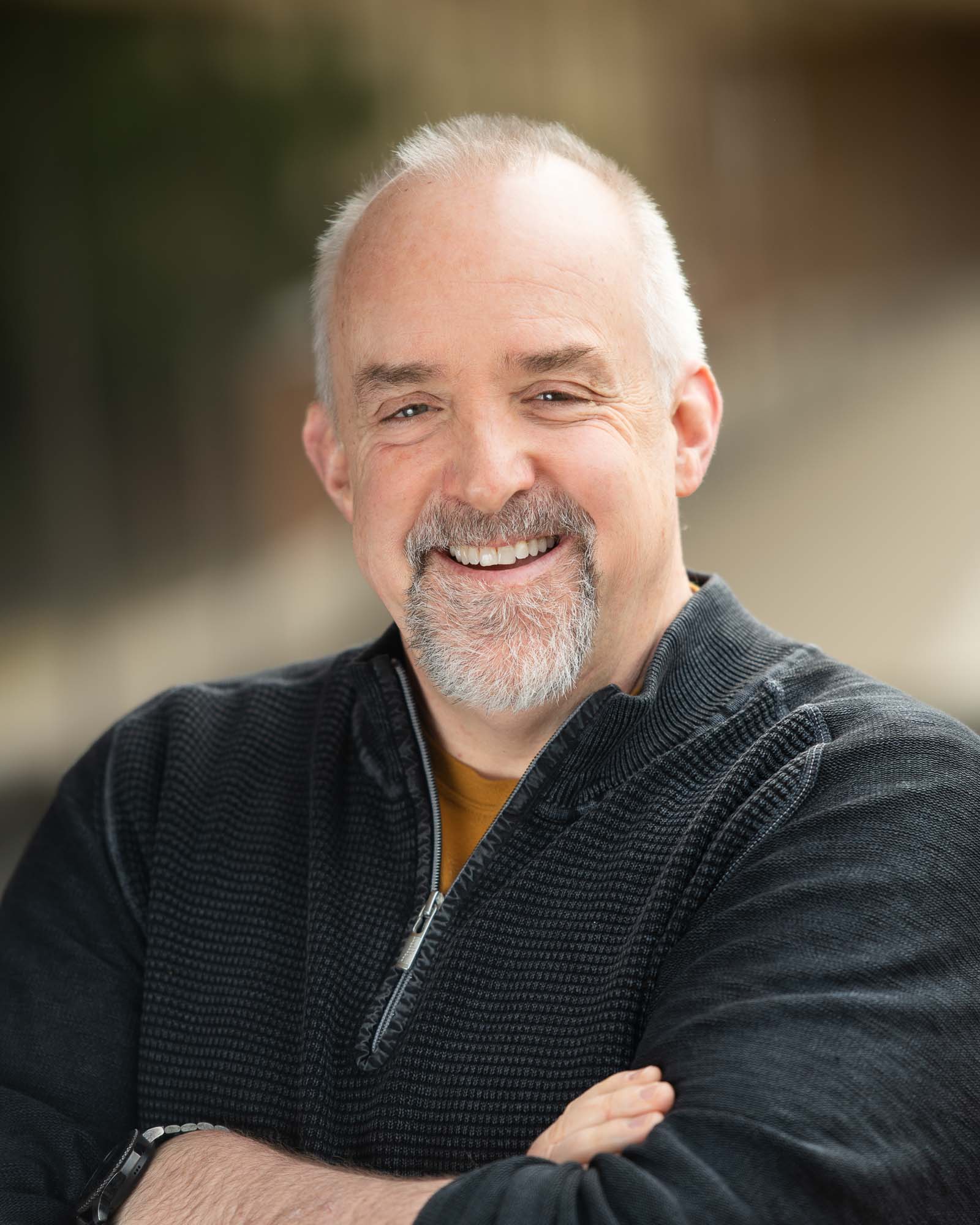 Joel attended Bethel University and Bethel Seminary earning an MDiv. Following Seminary, he served a number of churches in the Twin Cities area as associate pastor and long-term intentional interims as well as completing a DMin from Fuller Seminary. He planted a church in the north metro area before moving to the offices of Converge North Central in 2004. At CNC, he has served in many roles including church planting and church strengthening. He and his wife, Denise, reside in Lino Lakes, MN and have three grown children, all in the Twin Cities. 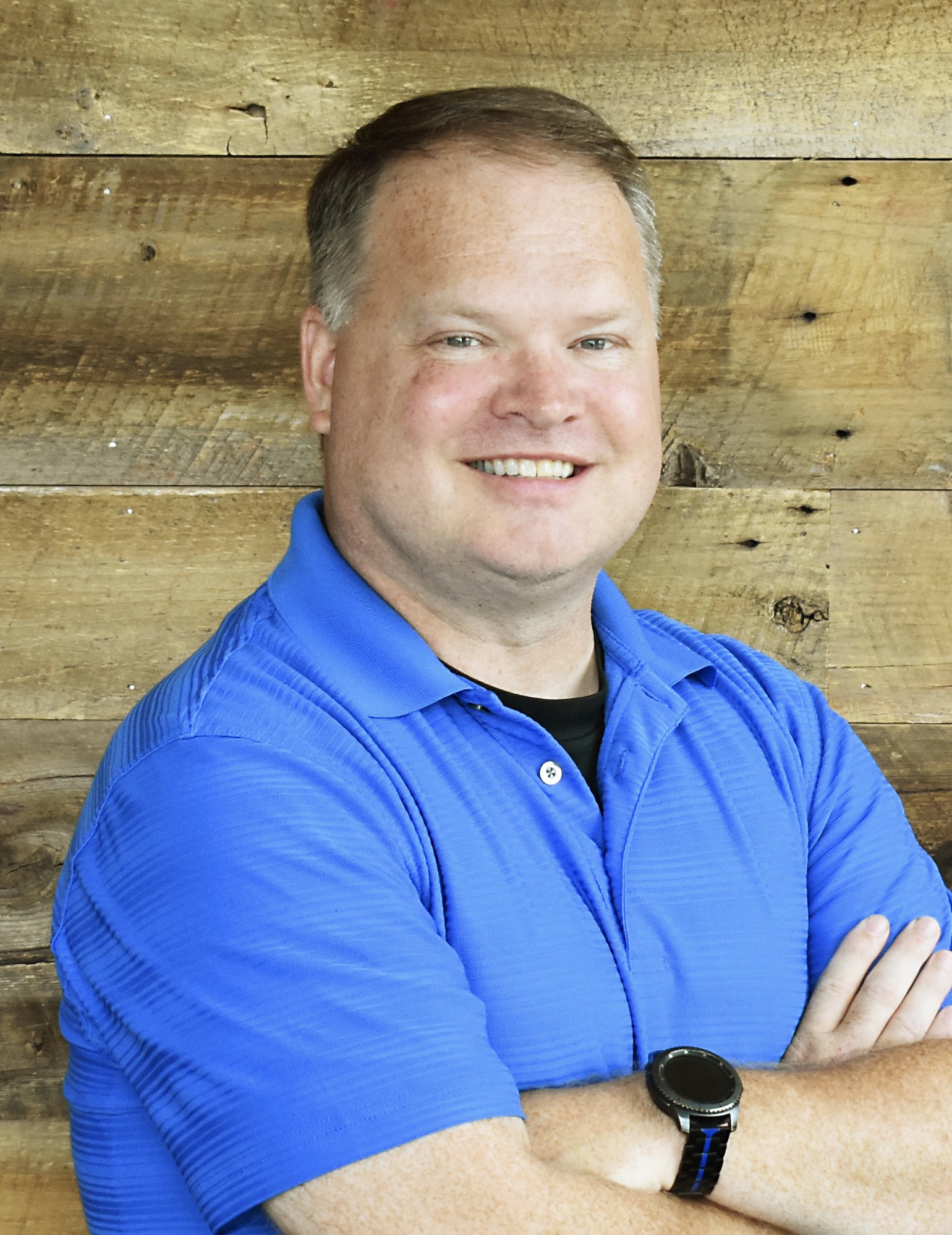 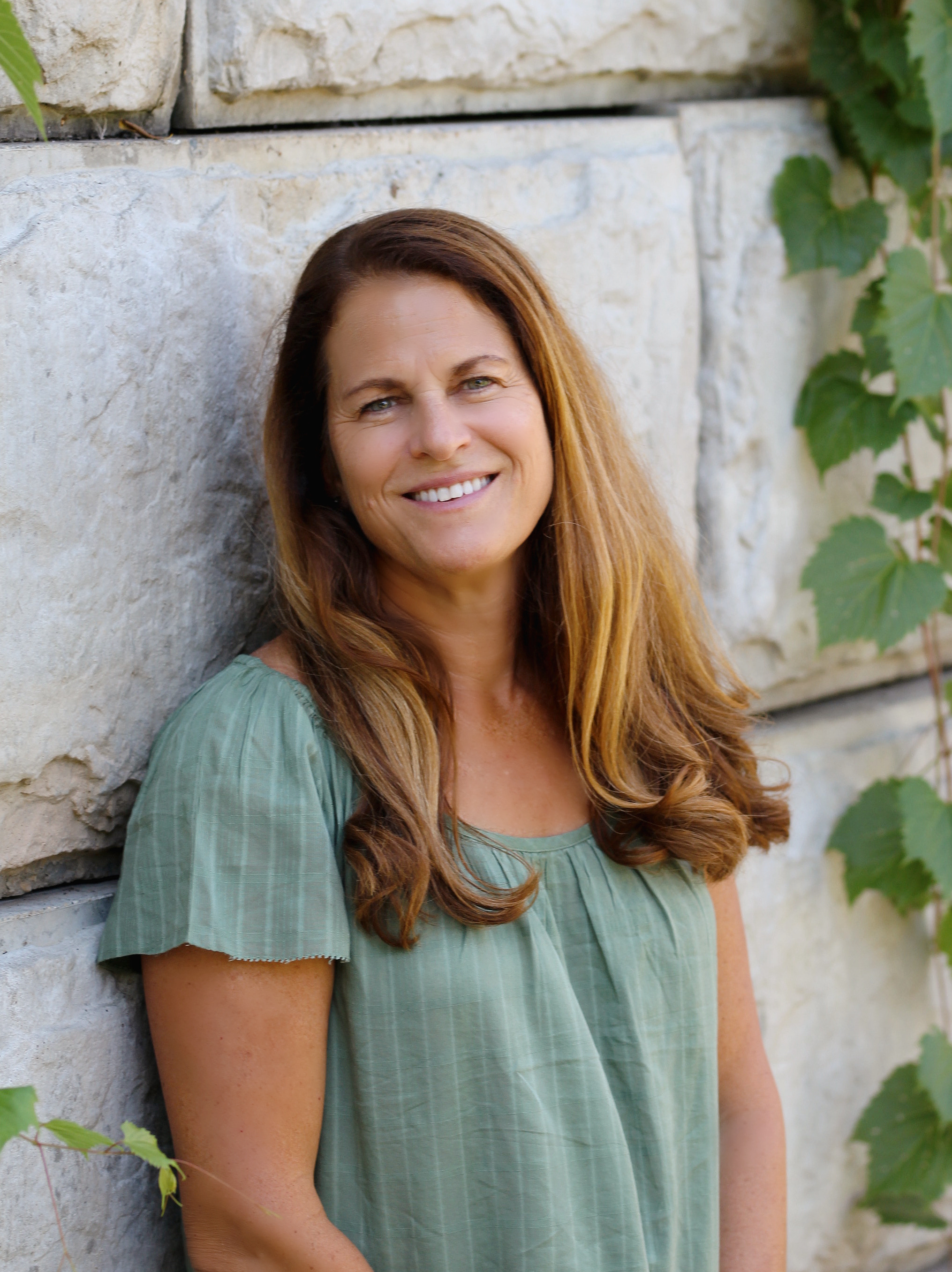 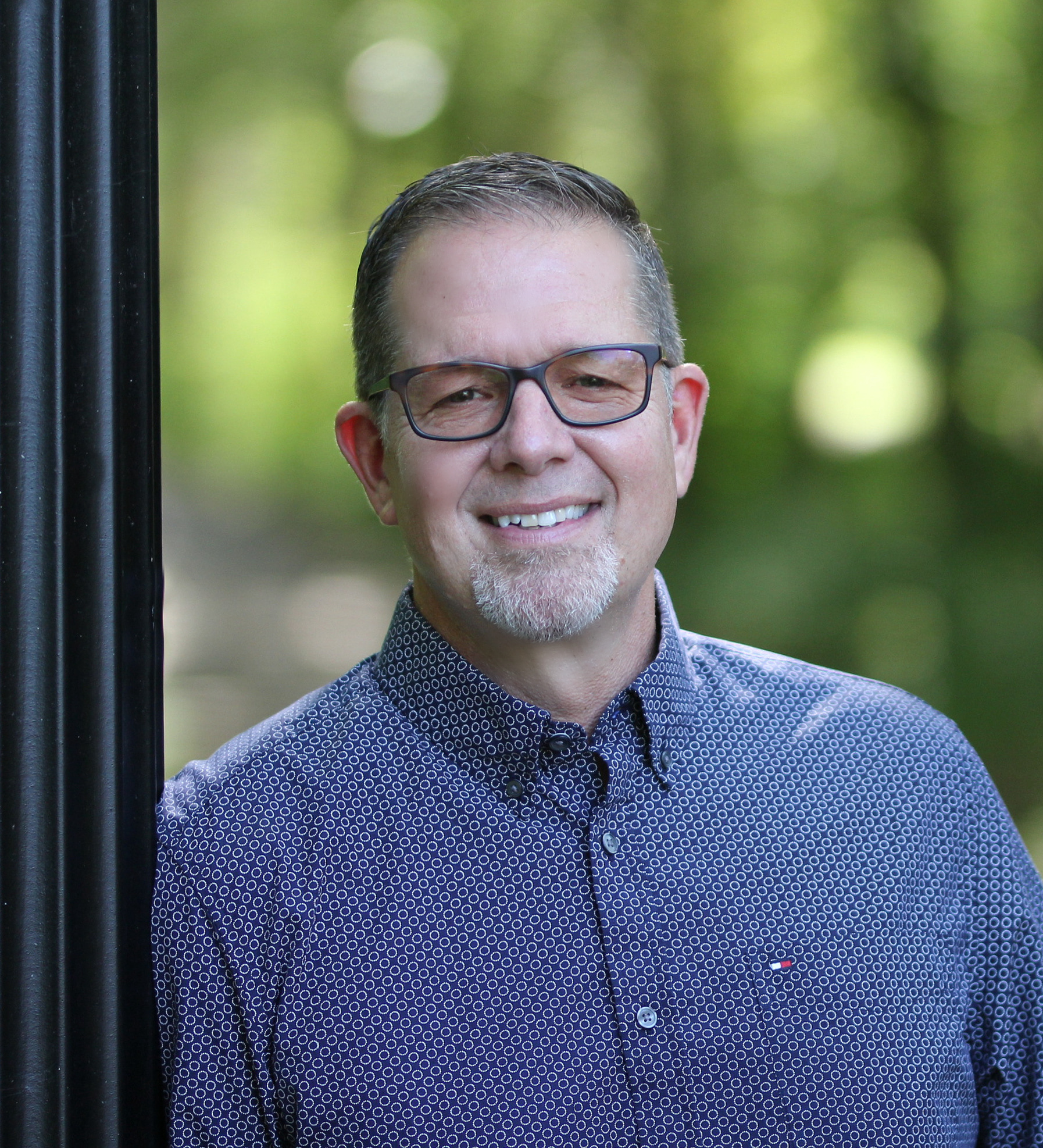 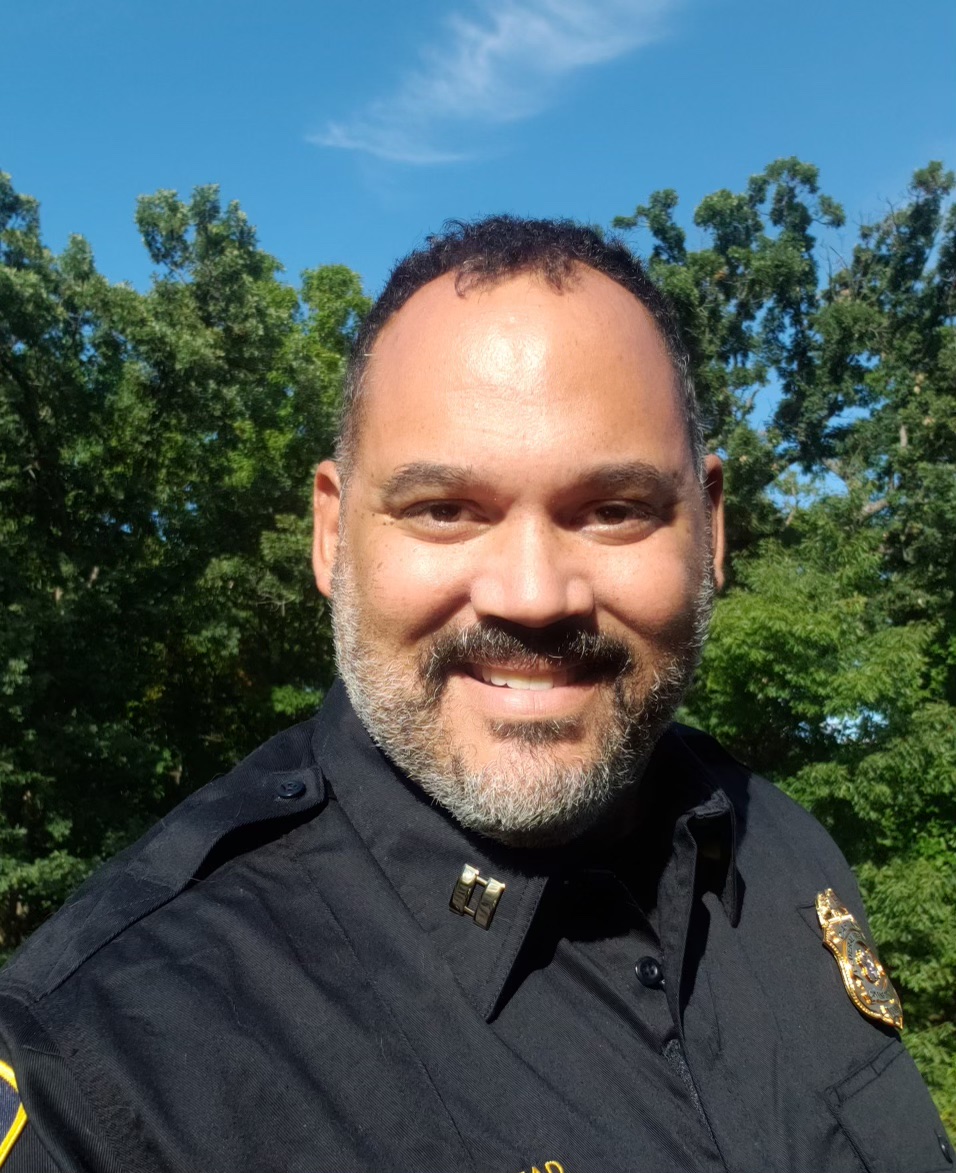 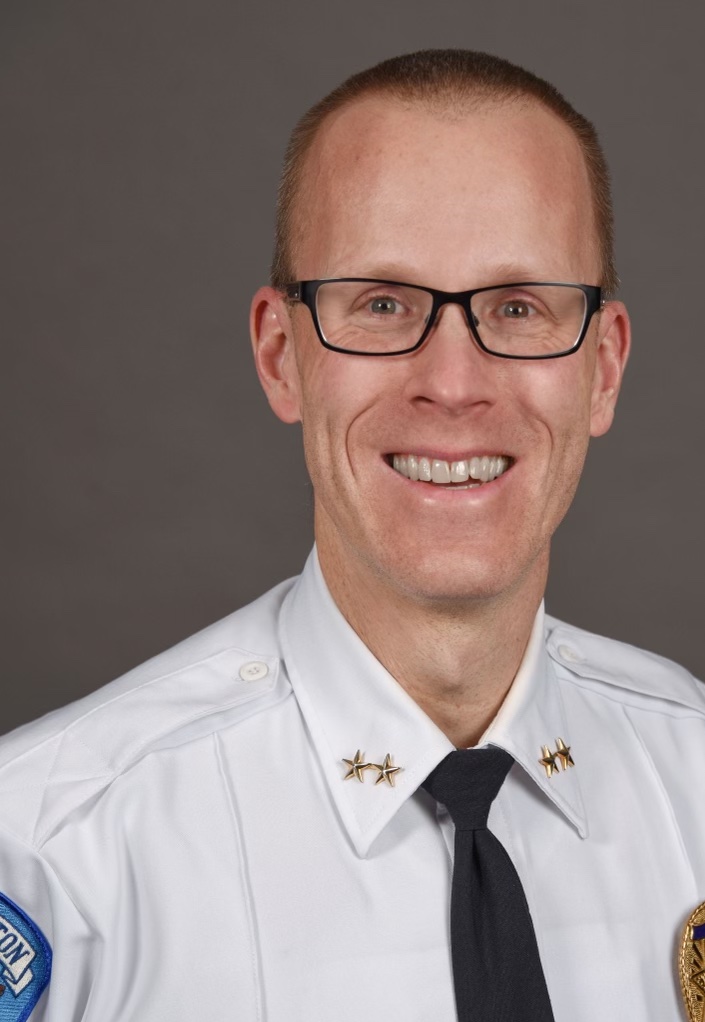 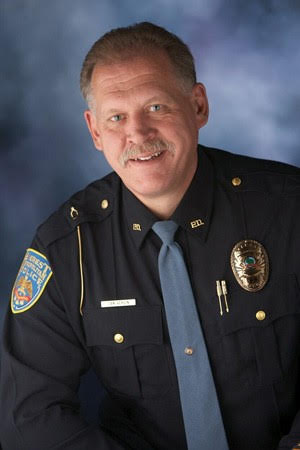